Joint Custody Isn’t the Norm, But It’s More Likely Than It Used To Be

In the last 30 years, courts have increasingly encouraged and supported mutual agreements of shared parental custody. Dads who wanted to share custody of their children almost never received this verdict in the past. Courts sided almost always with the mothers, awarding them full custody. But now, this is far from the case.

However, times are changing and joint custody is at an all time rise. For more information about joint custody, read the full article by Aaron Stern on Fatherly.

Learn more about why joint custody is more likely than it used to be by contacting David Veliz at Veliz Katz Law. 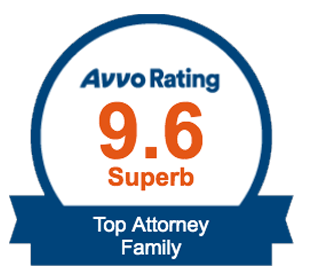 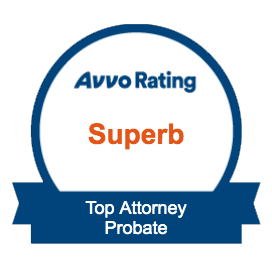 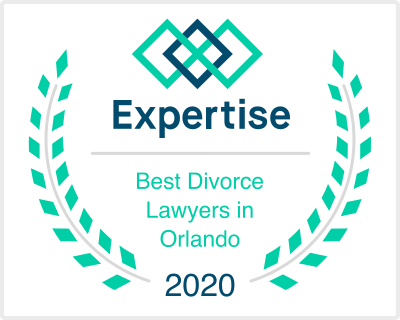